The pay gap: a question of gender

When we talk about revolutions, the first thing that comes to mind is the one fronted by women in an attempt to transform society into a place where equality of rights between men and women is the rule, not the exception. 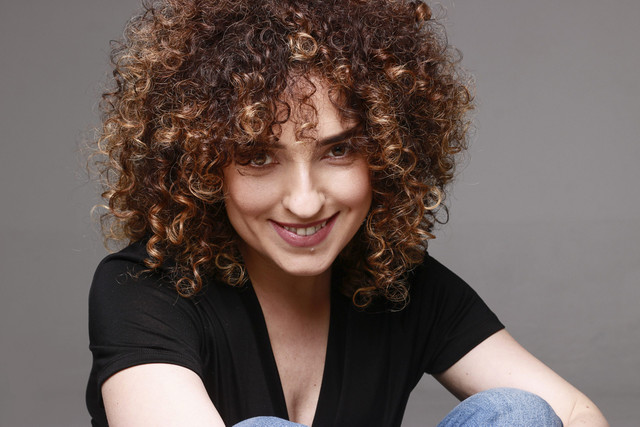 The right to education, women’s right to vote, parity in the eye of the Law and reproductive rights are all fruit of a movement that today focuses primarily on the pay gap. Over the last few days, the business cluster ClosingGap, which analyses society’s most pressing gender gaps, has published a report that reveals that Spanish women’s salaries are 21.9% lower than those of their male colleagues, which translates into an annual difference of €5,784.

Silvia Barroso is the UX Manager for Air Europe. Over the course of her career, she has come up against many obstacles in the job market that women are often confronted with. “The first thing they do is look at your physical appearance, then they look at your age, then what you’re like as a person, whether you’re a mother or if you aspire to be one and whether you prioritise your family over your job”, she explains. 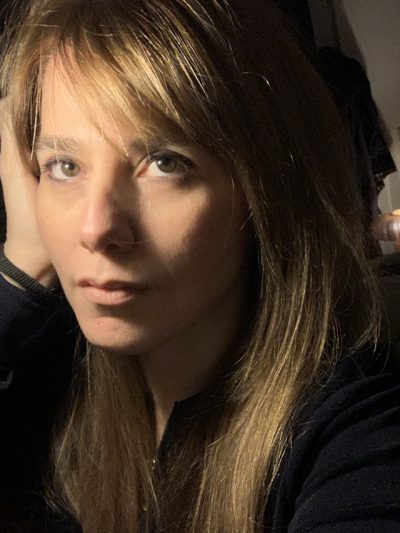 “I have had younger male colleagues with less experience and responsibility than me, that have earned more money simply due to the fact that they are men”, she states. Among the main reasons behind the gender employment gap are maternity leave, the late incorporation of women to the job market and the lack of shared responsibility in family and domestic roles.

“I know I earn a lot less that what a man with my experience would get, which is a very sad and unfair truth, as well as being a problem when it comes to being the main breadwinner at home”, adds Barroso, who points out that maternity tends to penalise women, whilst paternity boosts a man’s professional development.

Over the last few years, unemployment among men between 25 and 49 years old and with children under 12 has reached 88%, whilst if we talk about the same demographic in women, the percentage drops to 66.6%, and to 72.4% among women without children.

Although the number of women able to work is 5.4% higher than that of men, this under-representation remains a fact. The so-called glass ceiling is reflected in the proportion of women on the executive boards of IBEX 35 companies, where a mere 26% of members are female.

Actress and comedienne Virginia Riezu, who is currently performing her monologue Para ser mujer eres bastante Graciosa (For a woman you’re quite funny) at the Palacio de la Prensa in Madrid, whilst also participating in radio shows such as A vivir que son dos días (Let’s live, it’s only two days) on Cadena Ser, remembers how “when I first started out, I found it harder to get hired because they didn’t trust I would do a good job. They put us all into one basket: if one woman’s performance  is below par then we must all be bad comedians”, after which she confessed that nowadays, people do seem to be a bit more in touch with reality.

We know that progress towards equality has been made in recent decades in the job market, but there are still invisible obstacles that make accessing top positions more difficult. Just 8% of all executive positions, and 9% of managerial positions are held by women.

Who still bears the responsibility for juggling work, family commitments and a personal life? On average, women spend two hours more than men on household chores, and 46 minutes extra caring for their children.

Riezu encourages women to “seize power, work hard, believe in ourselves and fight imposter syndrome”, whilst Senior Service Designer at Sopra Steria, Sara Valero claims that “women need to be represented in management and coordination teams, among master’s degree teachers and students, which is even more crucial when we’re talking about future professions”. 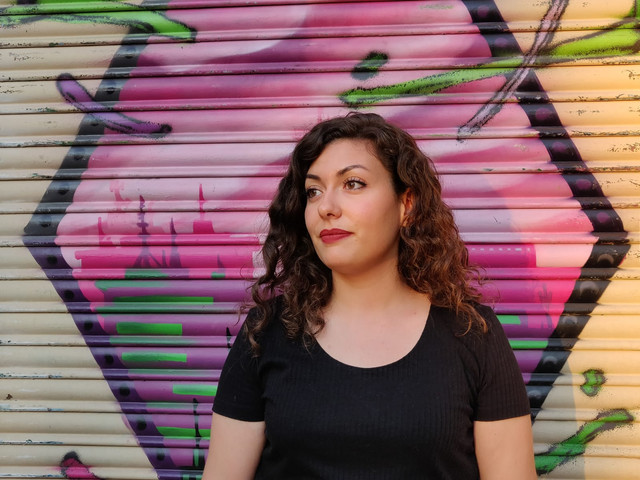 Valero forms part of the mere 3% of Spanish women who have a higher education qualification in technology, a statistic that has prompted the tech school Ironhack to make a social commitment. They are offering a 10% discount off their bootcamps in an attempt to close the digital gender gap, an opportunity that more than 1,500 women have taken, 800 of whom are now graduates. The school also strives to give a platform to as many women as they can by holding regular events and talks that take place on their campus.

“It’s very exciting working with women who lead with empathy and through collaboration. They teach me that working as part of a team prepares you for facing challenges in the future; that the best way to work is by sharing your ideas; that information belongs to all of us and that’s what helps us support each other when we need it. A project or an organisation’s success is hardly ever down to technology, it’s down to people”, Sara concludes. Education and awareness: the keys to combating inequality.

What does it mean to be an Ironhacker?