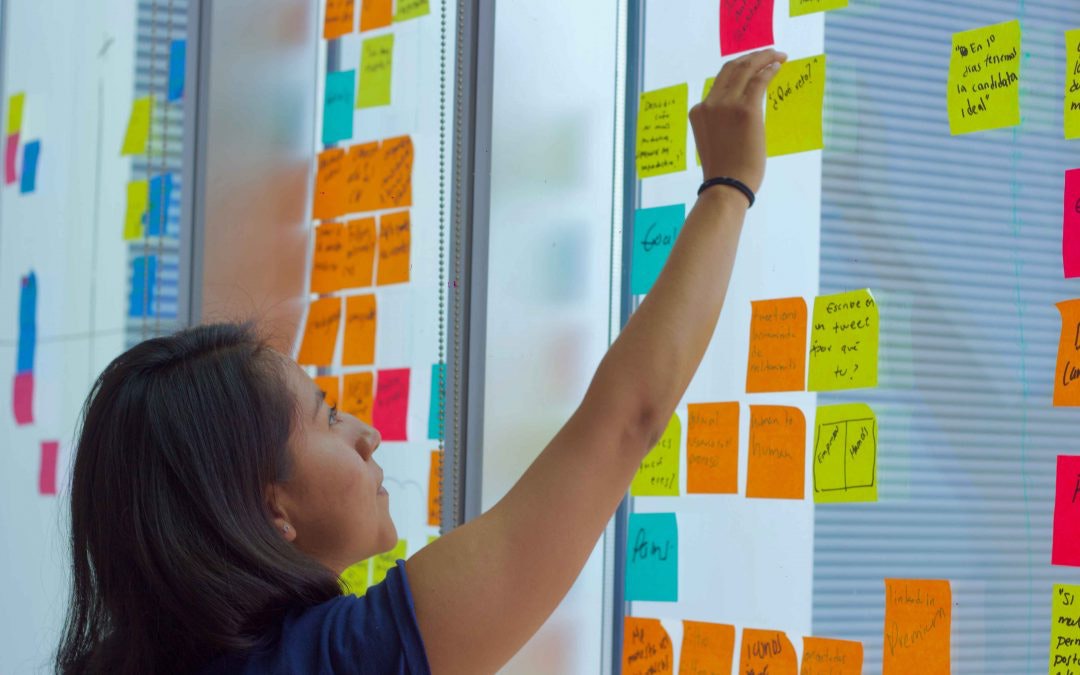 When faced with the decision to choose a coding or design focus, Ironhack alumna Sofia Borges opted for a unique solution. Sofia not only attended Ironhack’s Web Development Bootcamp, she later went on to study UX and UI Design at Ironhack as well. In an interview with SwitchUp, Sofia talks more about her journey, and how both her coding and design skills are instrumental in her new role as a Content Producer & UX Strategist at Royal Caribbean Cruises.

Sofia discovered an interest in technology while she was a Business student at the University of Miami. During classes, Sofia noticed that technology and innovation were a constant theme. As she explains, “My professors constantly stressed the importance of technology and how it plays a pivotal role in ultimately every industry…I had no idea what coding really was, but the more I read about it, the more I felt it was something I was destined to do.”

Sofia began to consider tech careers that might be a good fit, which led her to Ironhack. Sofia liked that Ironhack offered immersive programs in both Web Development and UX/UI Design. As a global bootcamp, Ironhack also offered another great perk: the opportunity to study at one of their international campuses.

Are you enjoying this article? Keep learning about UX/UI Design!

While the decision to attend both programs may seem unusual, Sofia believes that the dual focus has been a big help in her career transition. According to Sophia, “Coding and design can no longer be seen as two separate entities. It’s so important for coders to understand good user experience and for designers to understand good web development. If you can study both, more power to you.”

Shortly after graduating from Ironhack, Sofia landed a role as a Content Producer and UX Strategist at Royal Caribbean Cruises Ltd. Ironhack was instrumental in helping her connect with potential employers, and, more importantly, it gave her the tools necessary to stand out as a candidate.

“Ironhack has an awesome hiring fair where you can meet different companies. They also expand your network immensely. However, just because you join a coding school doesn’t mean the job search experience is going to be a walk in the park. You need to create a great portfolio, an impressive resume, and have consistent follow up with interviewers,” says Sophia.

To learn more about Sofia and her journey, check out the complete interview on SwitchUp. 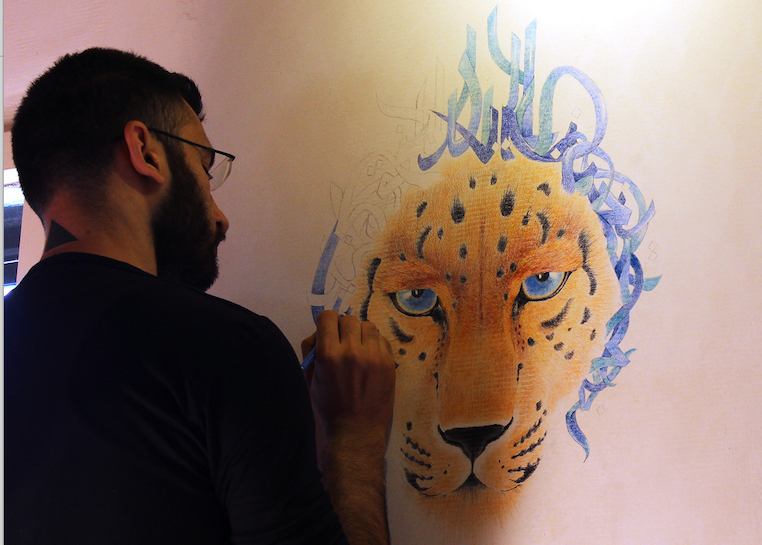 From Artist to UI Designer with Ironhack Berlin 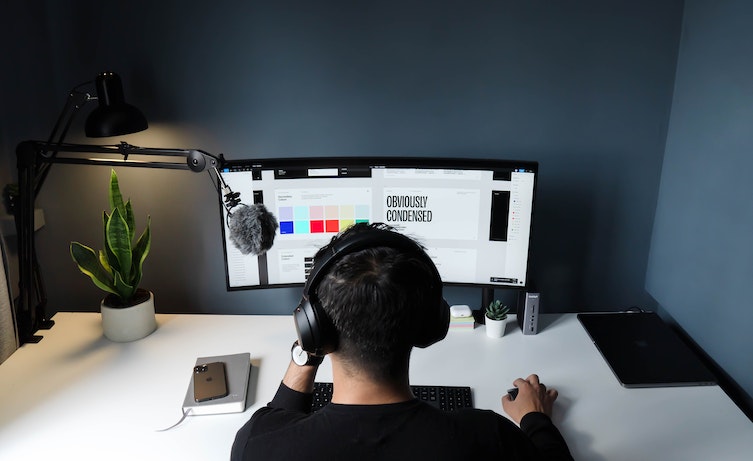 Free tools every wanna-be designer needs to know about 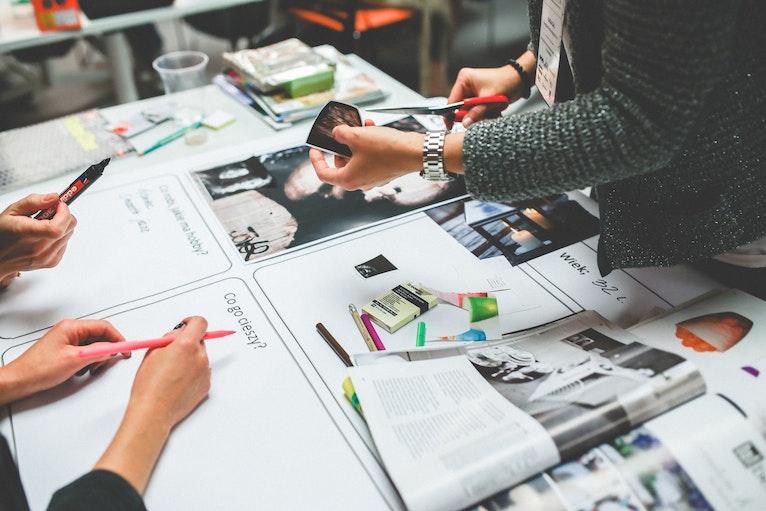 How to create your designer portfolio 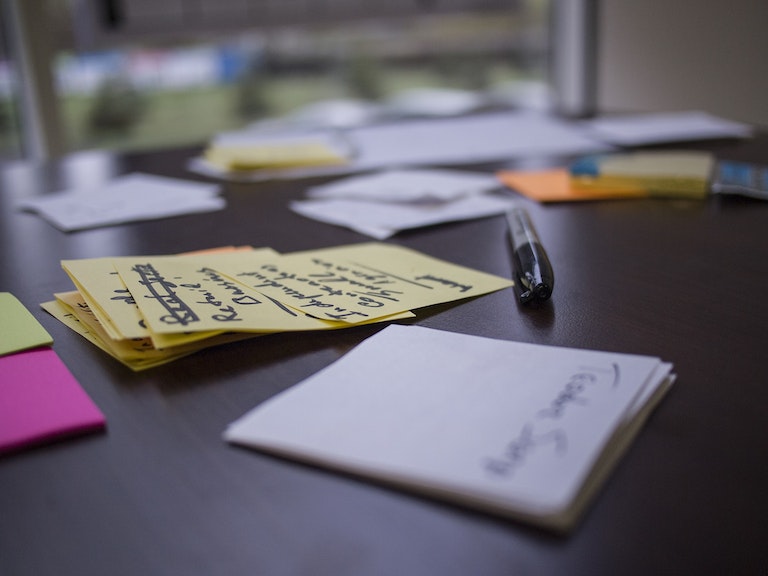 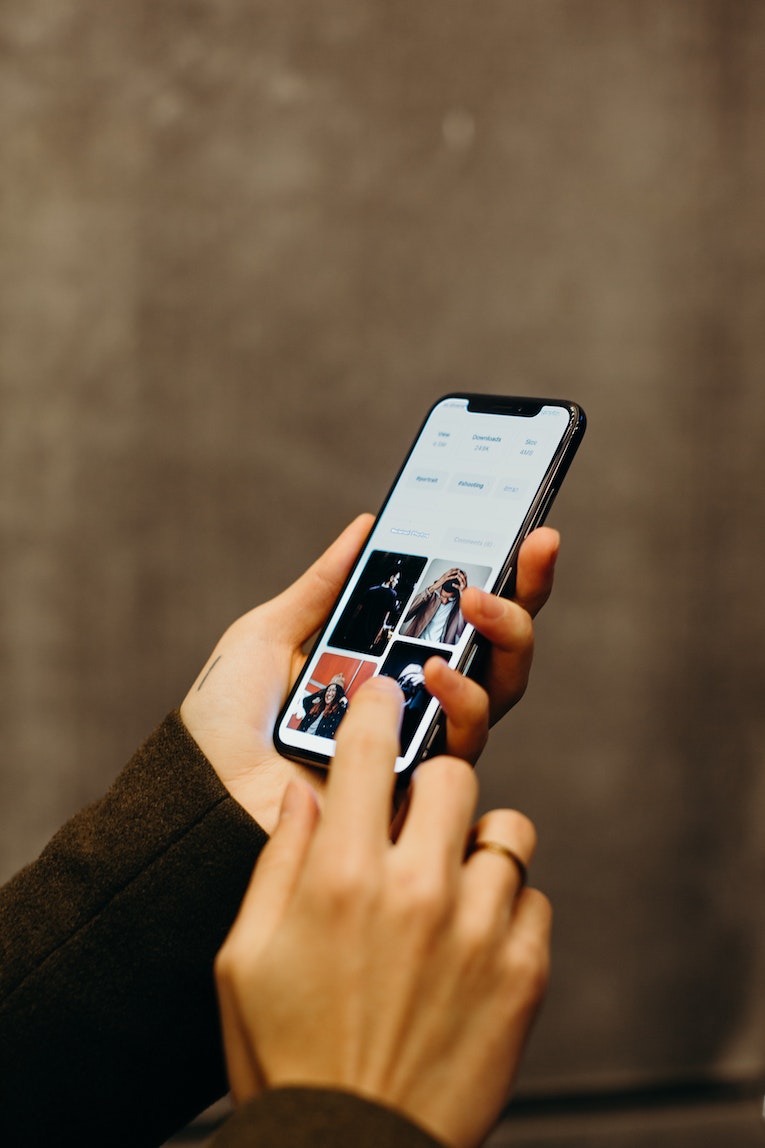 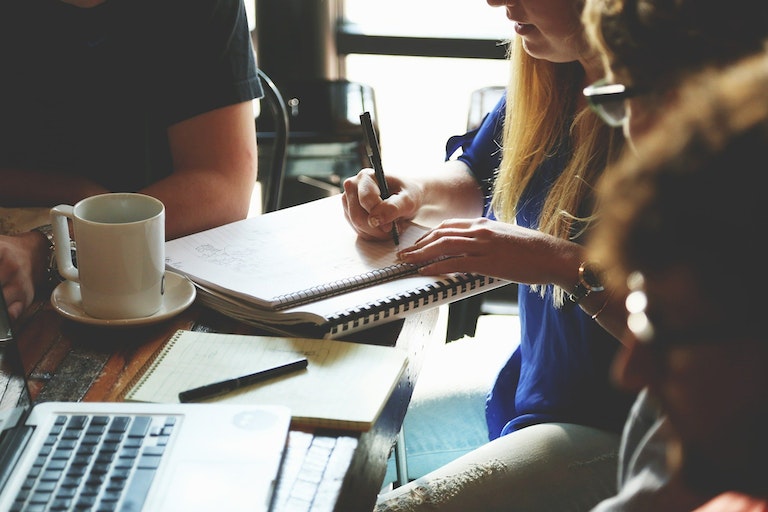 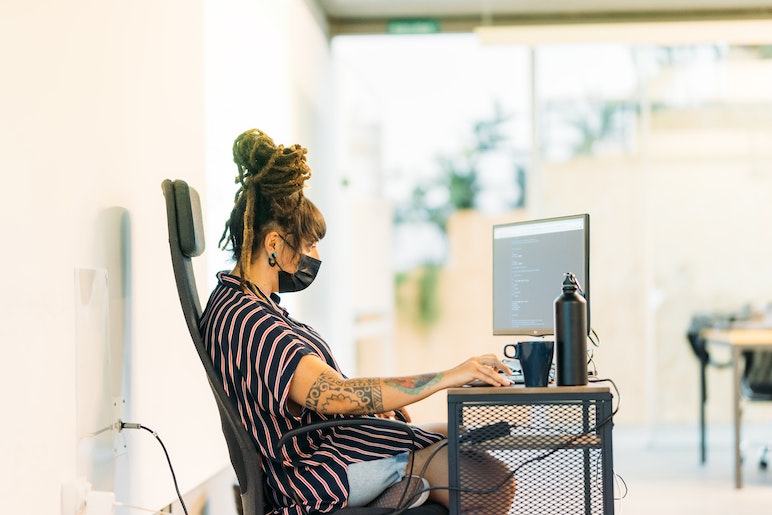 Advantages of learning coding for designers 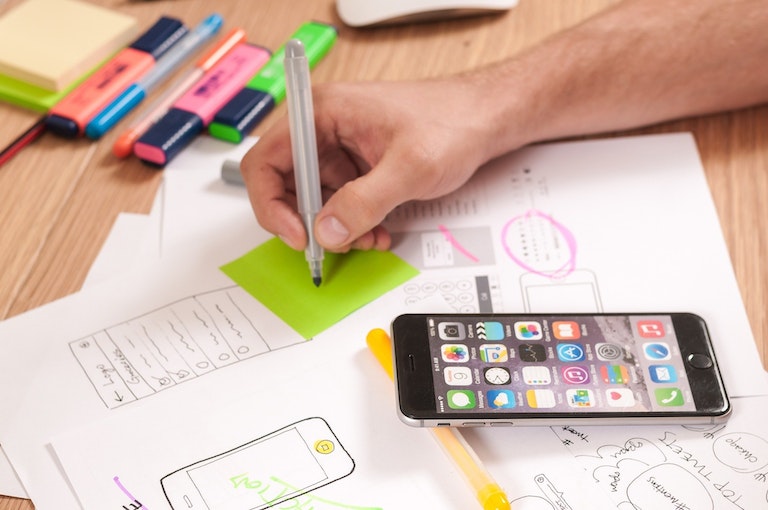 What is UI Design? 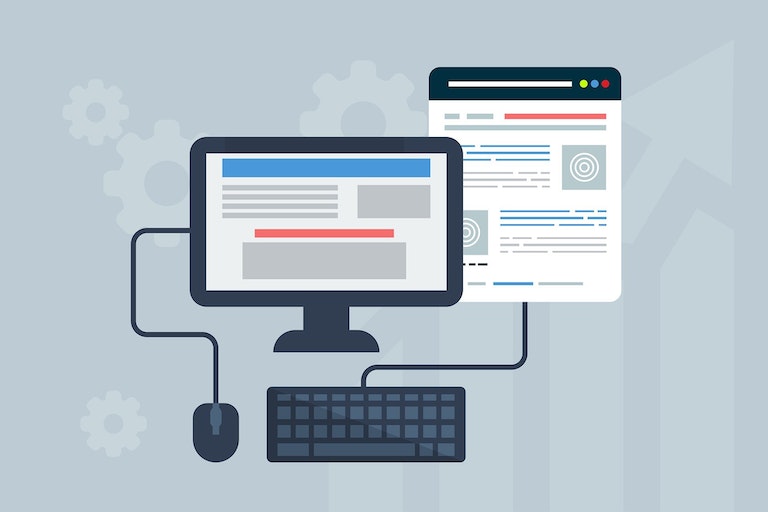 What is the difference between designing and developing a website? 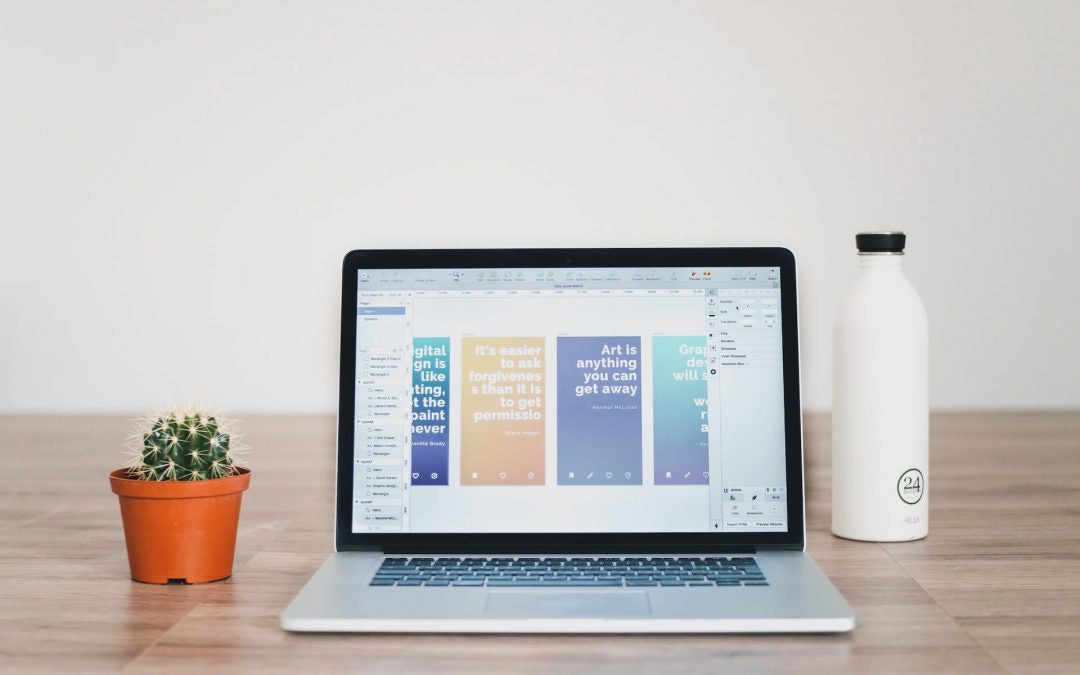 How do web developers work with UX Designers?

8 Books Every UX Designer Should Read 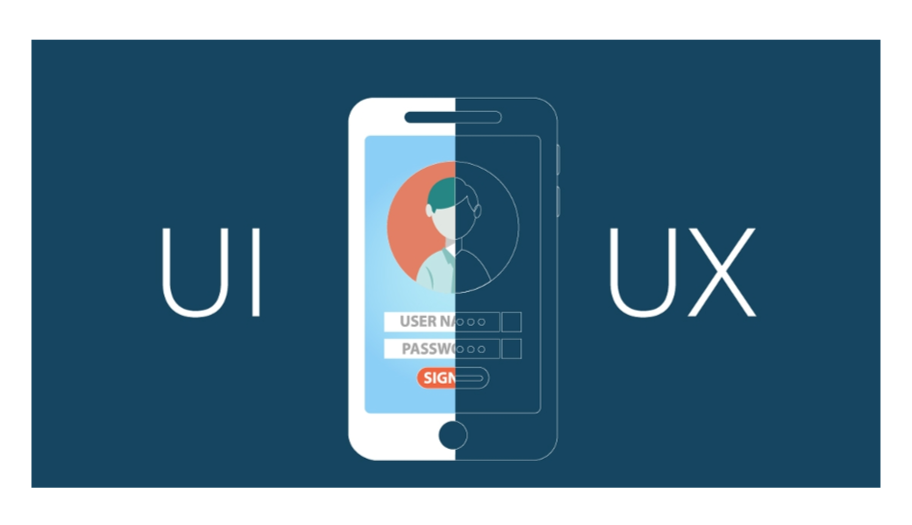 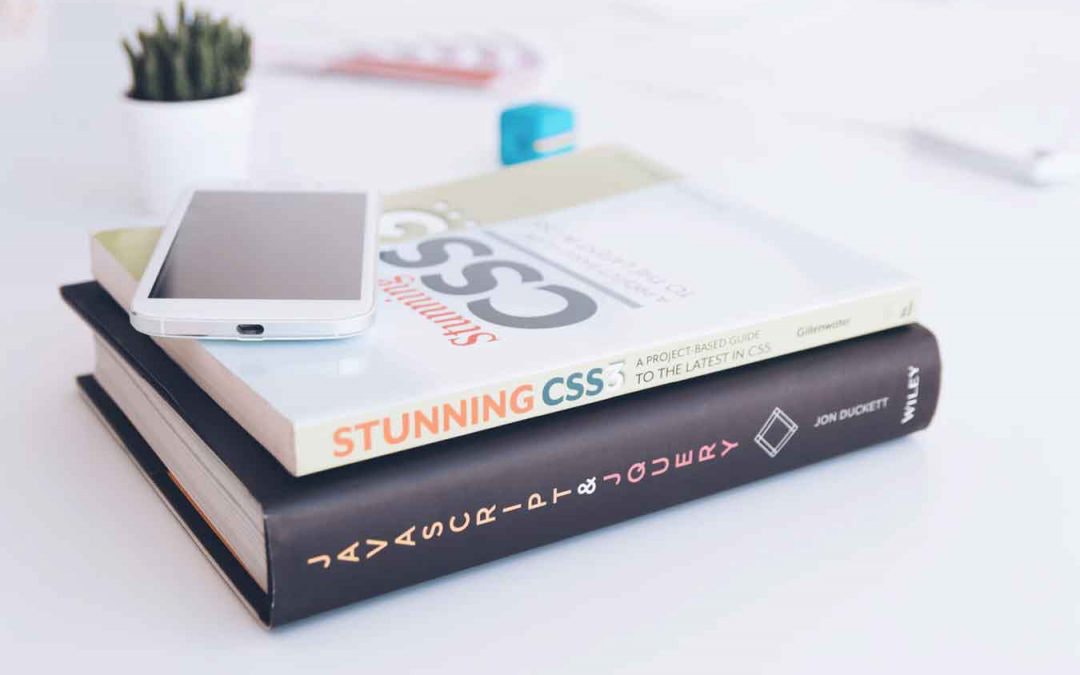 The differences between HTML, CSS and Javascript (and some great tips to build your first website!) 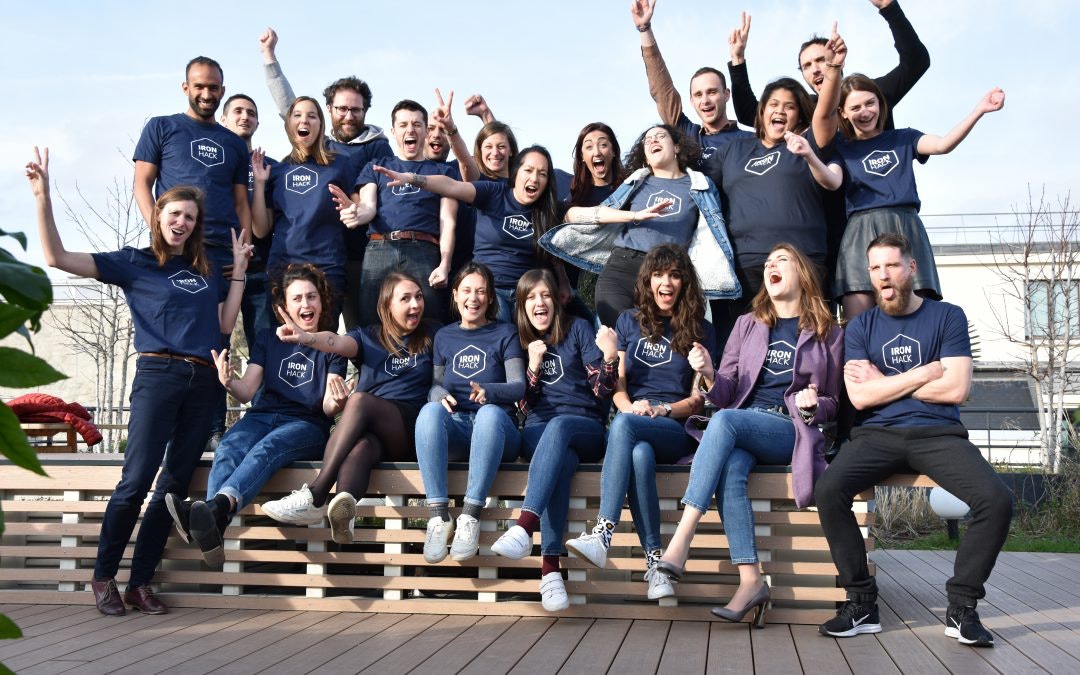 Figma: the tool that's going to change how you prototype and build apps 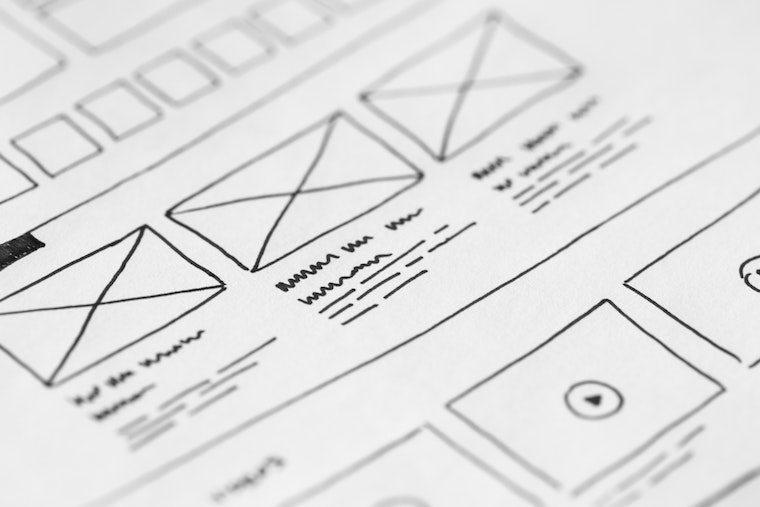 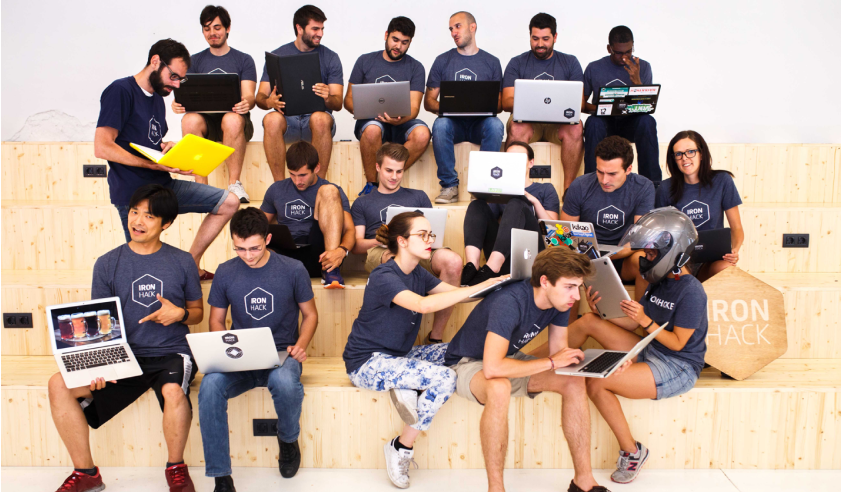 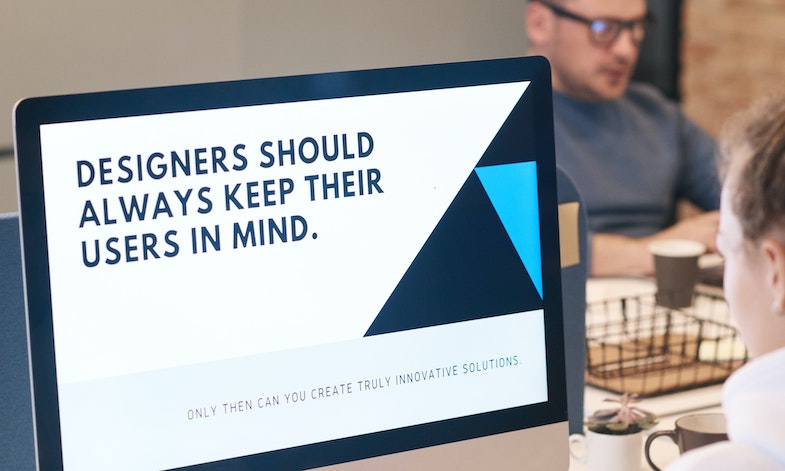 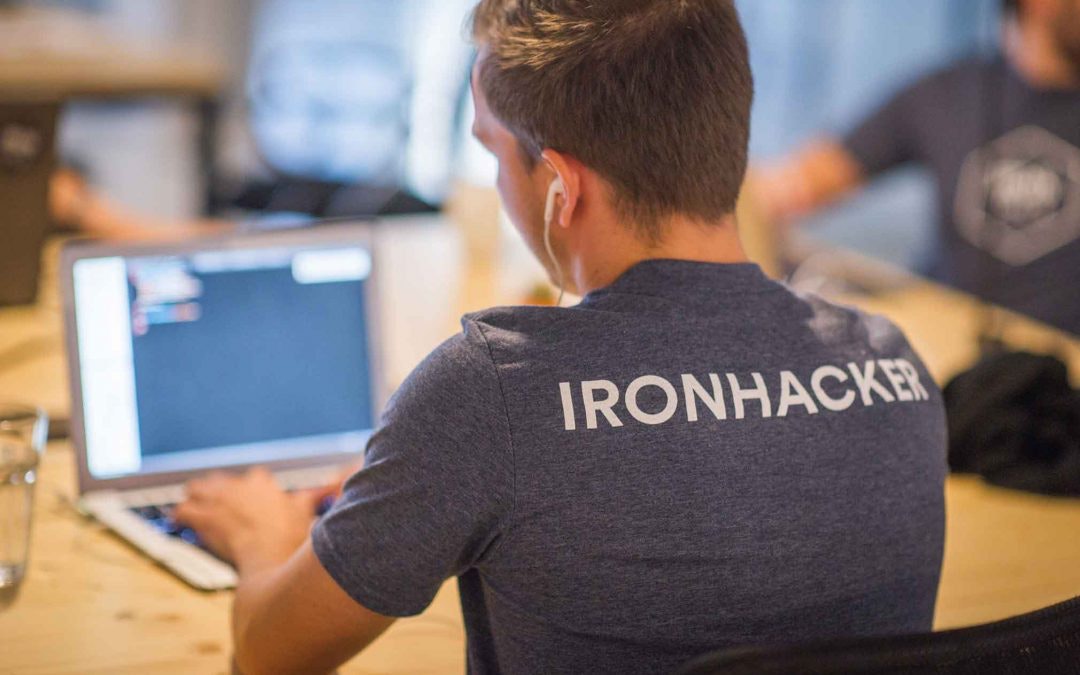 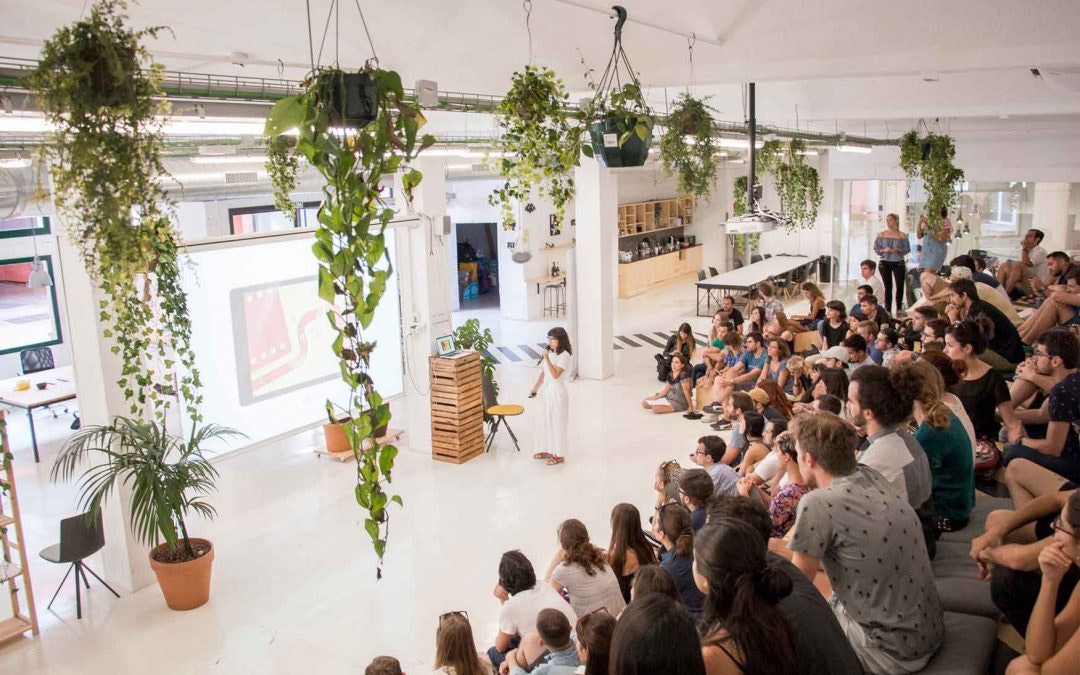 What is UX Design? The Evolution of Web Design 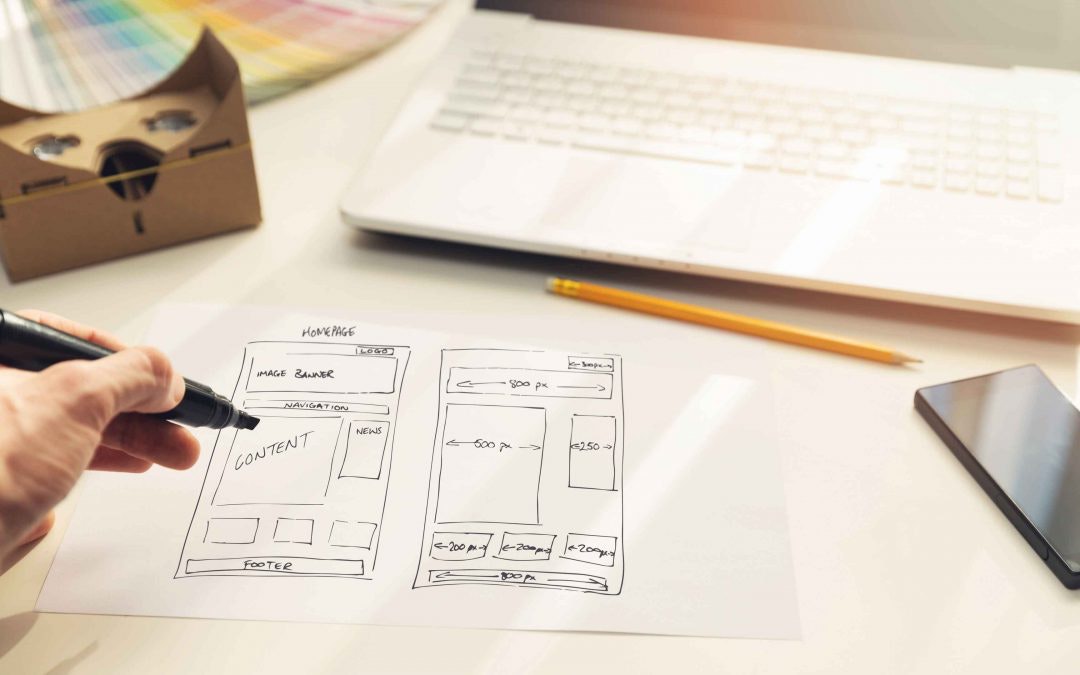 The Secrets Behind Snapchat’s UI 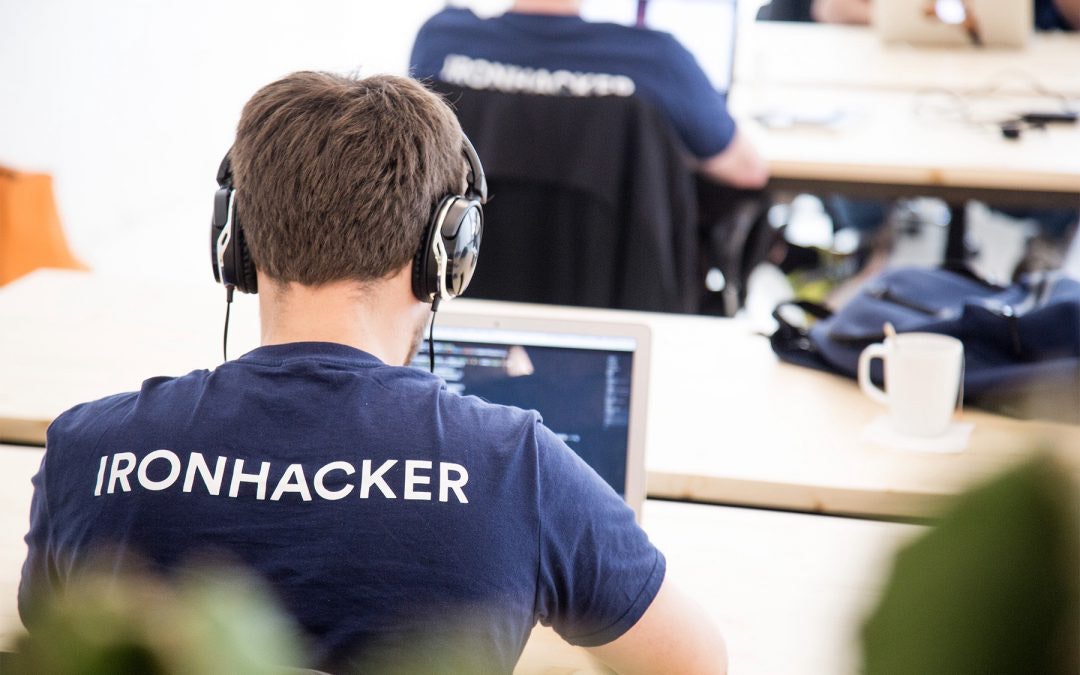 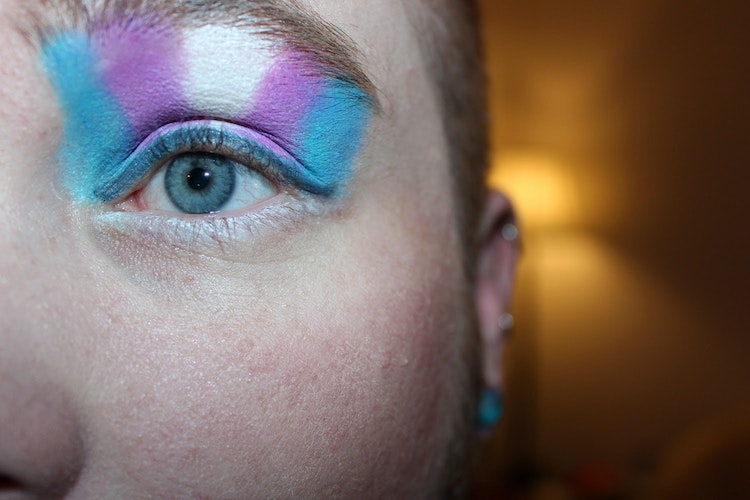 App design and its impact on the trans community