[Testimonial] It’s always the right time for change, if you want it to be

When I was 21, I started having doubts about my career. I was 2 and a half years away from getting my BA in Economics, and doing well.

It’s not that I didn’t like economics, or that I didn’t find it challenging, but I just didn’t feel like it gave me the fulfillment I felt I needed. I thought a career change may be what I should do.

But I decided not to do it, and just stick with economics. I thought I was too old to do a career change by then, and the idea of taking first year classes with a bunch of 17–18 year olds just didn’t feel right. Now that I’m 28, the idea of a 21 year old feeling like they are too old for anything feels ludicrous.

Three years later, when I was 24, a few months into my first real job, I started having doubts again. I didn’t enjoy what I was doing at the time, and felt like it wasn’t right for me. I thought about changing my career again, about getting a degree in Computer Science. Then I remembered the doubts I had had 3 years ago, and realized that if I had made the decision back then, by now I’d almost be done with that degree.

I thought about how much I had invested in my career by then, both time-wise and money-wise. I thought about what my peers, my friends, and my family would think. And then, that “You are too old now” feeling came back, so once again I decided to do nothing.

4 years later, after working and learning about investments, financial planning, and even quality management systems, those doubts came back once more, in fact, they had never really left, I had just silenced them. I was 28 now, and once again, I thought “If I had made a change back then, I would be done by now, but now I really am too old”.

Except this time, I realized that I was wrong. That I had to stop that cycle, and line of thinking. I wasn’t too old back then, nor am I now, nor is anyone really. You are always the right age for a change, if you are willing to do it.

So I started researching what I’d do now. I knew I wanted to learn how to program, as I had dabbled with it a little in college, and enjoyed it quite a bit. I tried to learn on my own for a while, but between work, and other responsibilities, I never seemed to have enough time to really commit to it.

I eventually heard about bootcamps, from a high school friend that I hadn’t talked to in a while. He had gone to a bootcamp in Seattle, for a UX course. He talked marvels about his experience, and strongly recommended it to me. A fast-paced environment with a focus on newer technologies seemed like the perfect fit.

As I continued my research I realized that there were many options, and variables to keep in mind when choosing a bootcamp. Location, tuition, what language they taught, how often they updated their curriculum, how much they aided you in your job search. It seemed a bit overwhelming at first.

I decided that I wanted to attend one in Latin America. Bootcamps are not cheap, and part of what makes them a worthwhile investment is their job assistance once the bootcamp is over. While getting work as a foreigner is difficult anywhere around the globe, as a Peruvian citizen I realized it would be more feasible if I stayed within Latin America.

The problem was that there aren’t many Bootcamps in LatAm. As I continued my research, I found out that most were relatively new, and didn’t have that much of a track record. I was hesitant, until I found out about Ironhack.

Ironhack is a bootcamp that started in Spain, cofounded by two Wharton graduates, with campuses both in Europe and the US, and were now expanding to Mexico. They had amazing reviews, and are consistently ranked as one of the best bootcamps in the world. They also teach JavaScript which was a plus for me, as that was the language I had been casually learning for a bit.

It just felt like the perfect fit. Before I knew it, I had already contacted them, gotten accepted, and bought a ticket to Mexico City.

But right before I left, my mind wandered again, and some doubts came back. I started thinking about how much effort and time I had already put into my chosen career, and everything I had learned.

At first I thought “What a waste”, but this time, I quickly stopped myself. I realized that it wasn’t a waste. Everything I had learned until then wasn’t for nothing. It wasn’t being replaced by this new field, but rather complemented by it.

Programming isn’t 1-dimensional, as it can encompass multiple fields. I could use my background in finance and economics to my advantage. Years of learning about financial models, valuation, and investments could be of use if I wanted to go into fin-tech. My knowledge of data analysis, statistics, mathematics and econometrics could give me the tools to better work with data. I am not starting from scratch, as I had originally thought, but rather building on top of what I’ve already done.

It’s been exactly 2 months since I made that decision, and I haven’t regretted it once. I’ve learn so much in so little time, and what excites me the most is that there’s still so much more to learn. 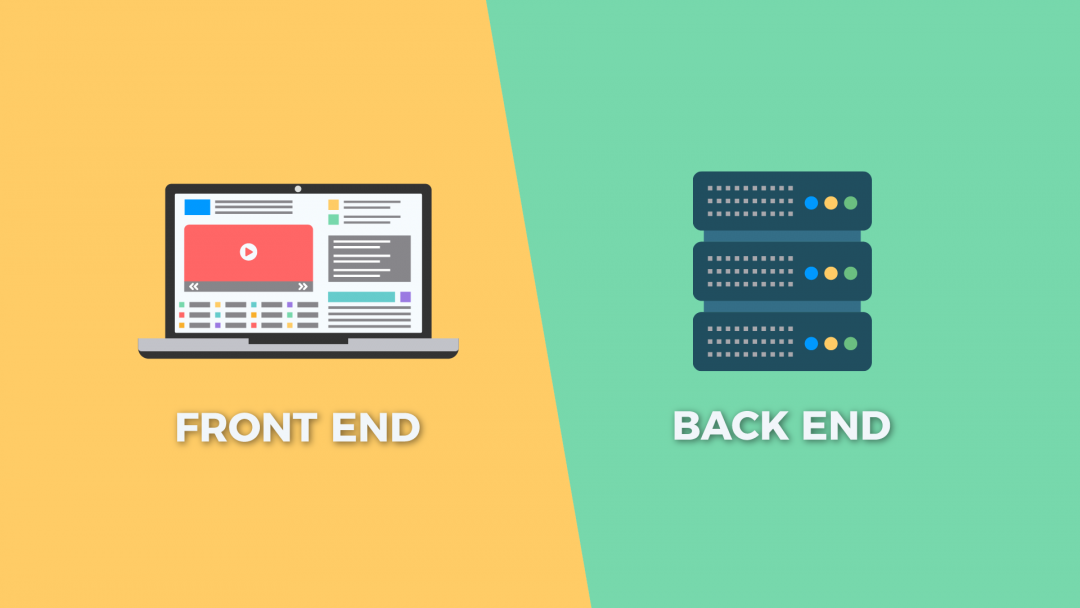