I’ve had it with this job! Is a coding bootcamp for me?

Since 2013 Ironhack has been helping people answer the “is a coding bootcamp for me” question. We’ve helped people change careers into the field of their dreams: technology. We have successfully taught a broad range of people how to code. From young to old, with and without degrees, unemployed to CEO. 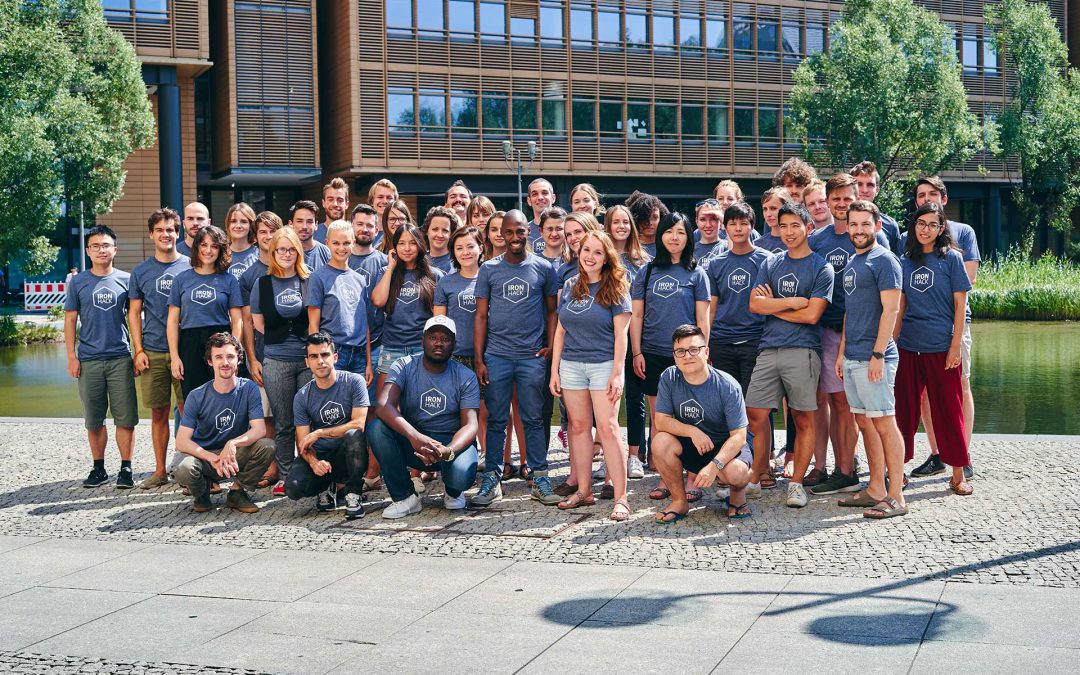 As different as they all are, they share very similar problems which lead to a universal conclusion: “I need a new career before I strangle my boss or jump out of this window!”

Here are some of their problems that could be affecting you too:

So, according to the World Economic Forum’s “Future of Jobs” survey, these are the fastest-shrinking industries. Do you work in any of these fields?

Or are you part of the list that the Bureau of Labor Statistics 404 put out which outlines which technical occupations are losing the most jobs. (Business Insider has a more digestible layout of more-or-less the same info).

The trend is pretty clear, industries that were once giants are failing. And for the few that are still working in those industries their pay has pretty much frozen. When was the last time you were given a raise? It’s been awhile huh?

Aren’t feeling valued or recognized for your work

This all funnels into worse human relationships. Companies aren’t taking care of workers, management is so stressed that employees are under constant frustration.

I don’t think I need to go further down this negative rabbit hole. You already know what’s there.

Technology is the problem

I’ll let the Financial Times put this tech problem into perspective. “The US did indeed lose about 5.6m manufacturing jobs between 2000 and 2010. But according to a study by the Center for Business and Economic Research at Ball State University, 85 per cent of these jobs losses are actually attributable to technological change — largely automation”

Now the same problem from a different perspective. “45% of American jobs are at high risk of being taken by computers within the next two decades.”

Technological unemployment is around the corner, but not for you.

If you can’t beat them, join them

Behind registered nurses. Software developer is the 2nd largest growing job category in the United States. And nurse is only second because America is aging and someone has to take care of them.

At Ironhack we have become experts at helping people learn to code  to transition into the growing tech job market. Our students join our 9-week JavaScript coding bootcamp as a smart shortcut to going back to college, spending $59,000 and 4-years to get a computer science degree that in many cases doesn’t give you the skills that companies are hiring.

While learning to code at an Ironhack coding bootcamp is definitely a smart-shortcut to a new career. By no means is it easy.

Is a coding bootcamp for me?

If you’re up for it then Ironhack can put you through a 9-week grind that will prepare you to become the type of coder, thinker, and problem solver that companies are looking to hire. We do our best to support our students during this new hiring process  to get them hired as soon as possible. But the reward of a new career, in an industry that’s growing, where there’s actually a ladder to climb, where you can actually see the impact your code has on a product is priceless.

Why don’t you check out some of our coding bootcamp student testimonials  or read our reviews on Course Report and SwitchUp.

Or better yet, speak to us directly to have a personal one-on-one to see if a coding bootcamp for you. (This is a no-commitment, non-annoying, zero-salsey call. We honestly want to help you make the right career choice.)

How to overcome imposter syndrome as a junior developer