What a coding bootcamp in Mexico taught me about language, tech, and tacos

Attending a coding bootcamp in another country is like signing up for a triathlon and then requesting to do it blindfolded. It’s intense, it’s exhausting, and you’re probably going to make a fool of yourself. So far, it’s one of the best decisions I’ve ever made. 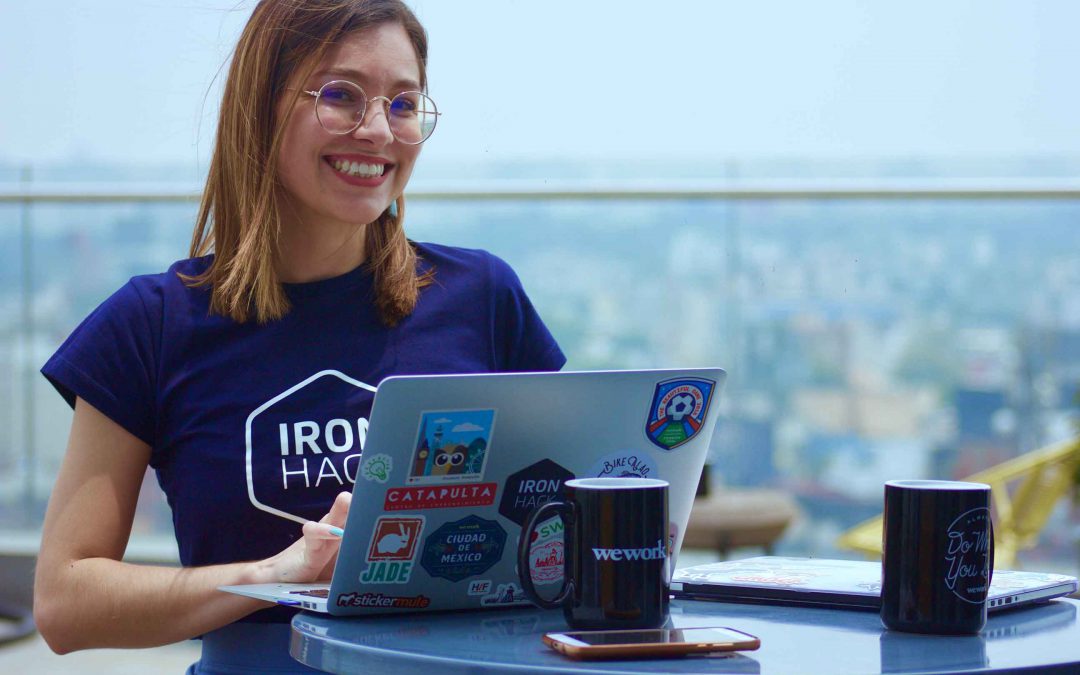 I decided to attend Ironhack’s intensive full-stack web development bootcamp several months after moving from Washington, DC, to Mexico City. While I didn’t move to Mexico with the intention of joining a bootcamp, I had come with a career change in mind, and after several months of freelancing and interviewing with digital agencies and start-ups, I realized I would need to invest more in my programming skills if I wanted to move to the next level.

At any given moment, I understand about eighty percent of what’s going on.

It didn’t take me long to stumble upon Ironhack, a top-ranked global tech school and one of the only intensive options for aspiring developers in Mexico. I’d investigated bootcamps in the United States before, but many of them inevitably overlapped with the front-end knowledge I already had. Ironhack’s focus on full-stack app development seemed ideal for me. While I was apprehensive about diving in to a bootcamp experience in my second language, joining a class of twenty people around my age seemed like a unique opportunity to improve my linguistic and cultural fluency. (According to Course Report, the average coding bootcamp student is thirty years old.)

I’m now seven weeks in to the nine-week program, which has flown by in a blur of new information and skills. By week 3, we were building video games using pure JavaScript and HTML5 Canvas — mine a Mexico City-themed Frogger, a small homage to my new home. We’re now embarking on our final individual projects, MEAN stack applications that incorporate a REST API, acronyms I was only vaguely familiar with two months ago.

But my experience has been so much richer than a crash course in JavaScript frameworks. Attending a bootcamp in Mexico has offered me a glimpse into the country’s budding tech and start-up sector. And it’s highlighted the ways in which English speakers are at an advantage in the tech world at large: programming languages, of course, are written in English. Perhaps not plain English, but at least a kind of robot English. And despite Ironhack having been founded in Spain, all of its course materials are in English. For people around the world who embark on a career in tech, a strong foundation in English is essential; it’s something that native speakers of the language can so easily take for granted.

One way this manifests in my program is our tendency to program in Spanglish. We write half of our JavaScript variables in English and the other half in Spanish; our Git commits shift from one language to the other. It feels reflective of the larger tech industry’s multilingualism. As developers, it’s likely that we’ll at some point work on international teams. Why not practice code-switching now?