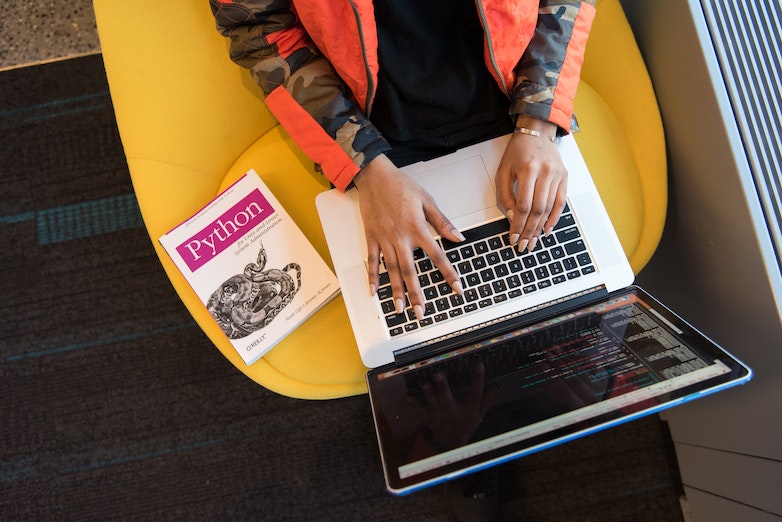 Python is just one of the many coding languages that exist and is used nowadays to build websites and software. Some of the more basic languages include HTML, CSS, and Javascript, each of which is used to create standard, basic websites. It is a relatively simple programming language in that it lets you use words (in English) rather than symbols, and is straightforward to work with. Unlike HTML, CSS, and Javascript, Python is a general-purpose language, so it can be used for various types of programming, not just web development. This may include backend development, building software, and writing scripts. As it works for a range of web development tasks, it is an attractive option for anyone who needs versatility. It is also an open-source language, so anyone can access and use it for free.

The 3 best uses for Python programming

Machine learning includes computer tasks such as speech recognition ("Hey Google") and the algorithm that generates and presents YouTube or Netflix recommendations. In fact, YouTube was written with the Python programming language, and the Google search system is also based on it. It is often used in scientific computing, analysis, and reporting, and is a key component of applications that process scientific data.

When it comes to machine learning, there are various Python libraries and frameworks available. Some of the most widely-used are TensorFlow and scikit-learn, while Django, Flask, Falcon, and Pyramid are also very popular. Scikit-learn has some top machine learning algorithms built-in, while TensorFlow can be used to custom build algorithms. For anyone starting out on a machine learning project, scikit-learn is a good place to start. Python is the primary language behind machine learning. Teaching machines to learn is a relatively new, not to mention revolutionary, process. Machine learning based on this language teaches computers to recognize patterns and learn from them. Artificial intelligence built with this coding language can even perform tasks such as making predictions and estimations. Data science professionals who work in machine learning generally favor this option as their coding language thanks to its simplicity, independence of platform, and wide range of available libraries to work from.

The next use, data analysis and visualization is used to present data (information) in a visual way, often in order to draw conclusions and make decisions based on the information. Python is ideal for creating graphs such as bar charts and line charts, thus representing details in an image. The details or data that is presented are often numerical and can be based on a given time period. There may be multiple factors involved and charts can be as simple or as complex as needed. For data analysis and visualization, one of the most popular libraries for this particular coding language is Matplotlib - this library is straightforward to use and many other data-centric libraries are based on it, so it provides a great foundation or starting point for data analysis with Python in general.

The third best use for this programming language is scripting. Scripting is the process of writing small programs to perform simple, automated tasks, for example, a program that counts and tracks comments or emails containing specific terms or keywords. Simple programs with single tasks can be built and tested quickly and easily using Python. This is one of the best uses for this language due to its simplicity in syntax and ease of use. Although it is ideal for small-scale projects and programs, it is also suitable for large ones too. Python is ideal for scripting thanks to its simplicity. Developers generally find it quicker and easier to work with compared with languages like Java, C++, and Ruby, which is always a plus. Unlike coding, scripting is used to create dynamic content and uses a series of commands within a file - JavaScript is also often used for this task, as are Perl and PHP. Scripts are generally faster to learn than programs, though, for heavy-duty tasks, they can be slower than programs. While scripting languages are used to provide instructions to programs and tell them what to do, step by step, coding languages like CSS and HTML are usually used to inform a computer about the appearance and layout of a website, for example, whereas Javascript and Python - when used for scripting - support the more dynamic processes across a site.

Getting Started with Coding Languages

Our Web Development Bootcamp will introduce you to HTML, CSS, and Javascript, as well as frameworks such as Express (backend) and React (frontend). These provide a great basis for web development in general. Although the uses for this particular coding language are not limited to those mentioned here, web development, data science, and scripting are what it is most frequently used for.

Also, our Data Analytics Bootcamp covers this language, along with Git, MySQL, and statistical analysis, all of which are important for understanding, analyzing, and working with data. In a nutshell, Python is great for AI creation and teaching machines, data analysis - especially when it comes to large amounts of data - and is ideal for scripting. If you need to focus on any of these tasks, it is the best programming language to use. It is used by new developers and experienced developers alike and is a flexible, highly functional code to use for a wide range of tasks. 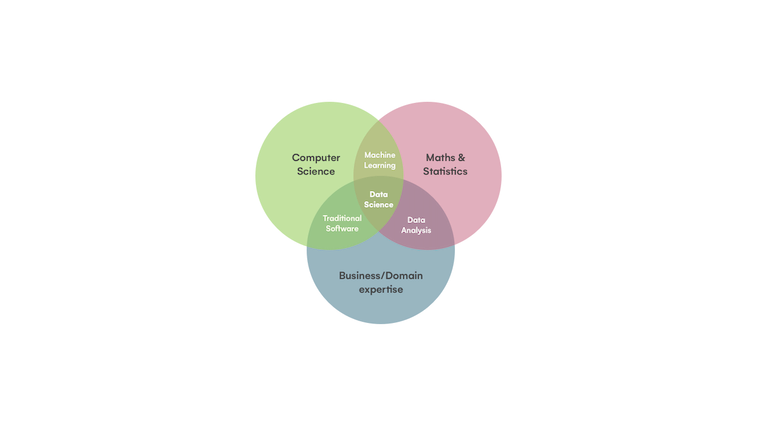 What is the difference between a data engineer, a data scientist and a data analyst? 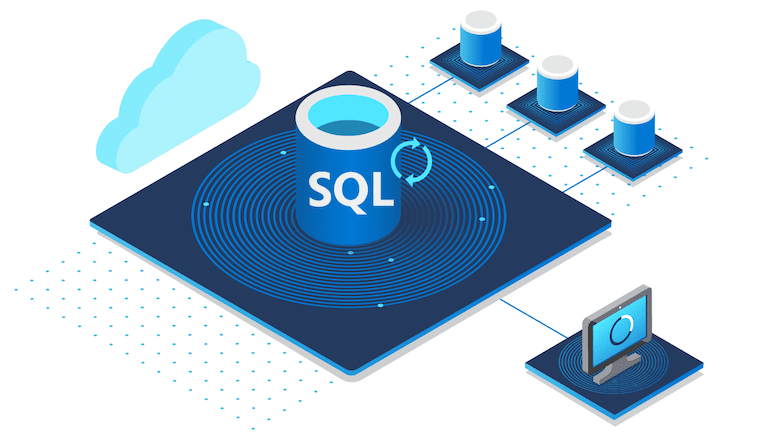 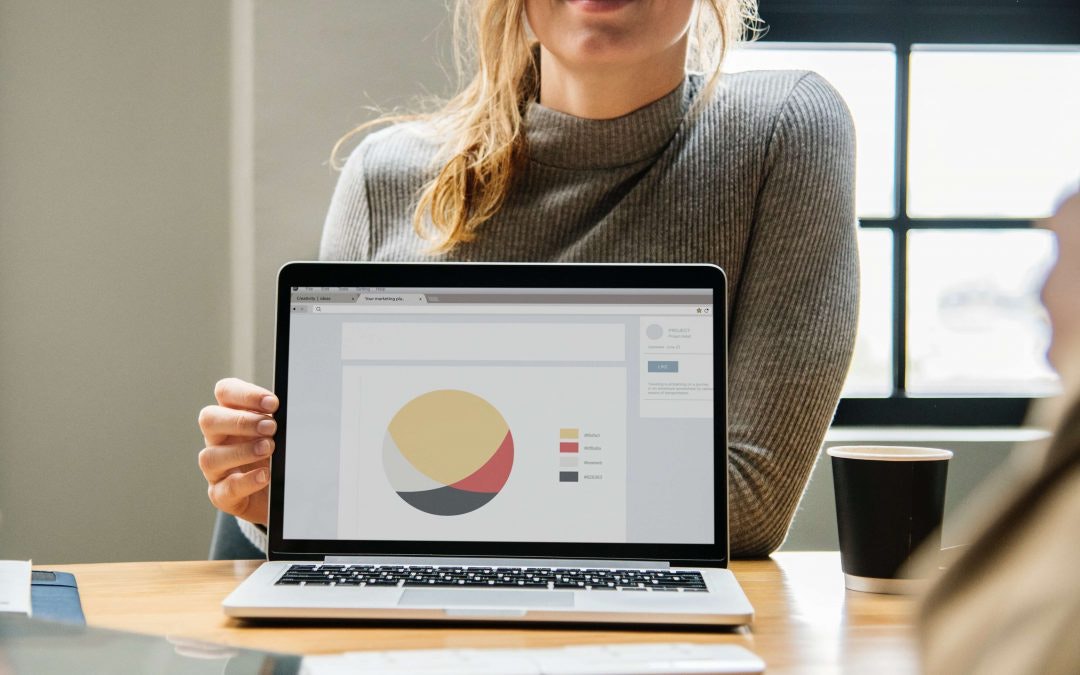 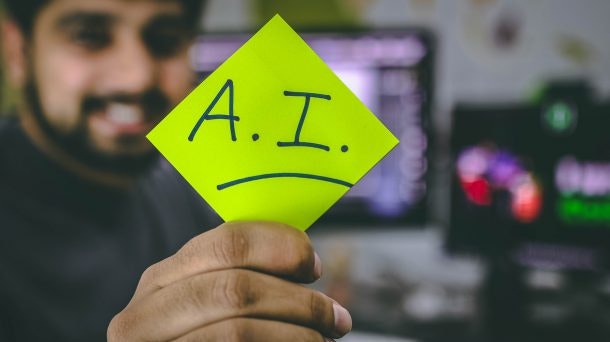 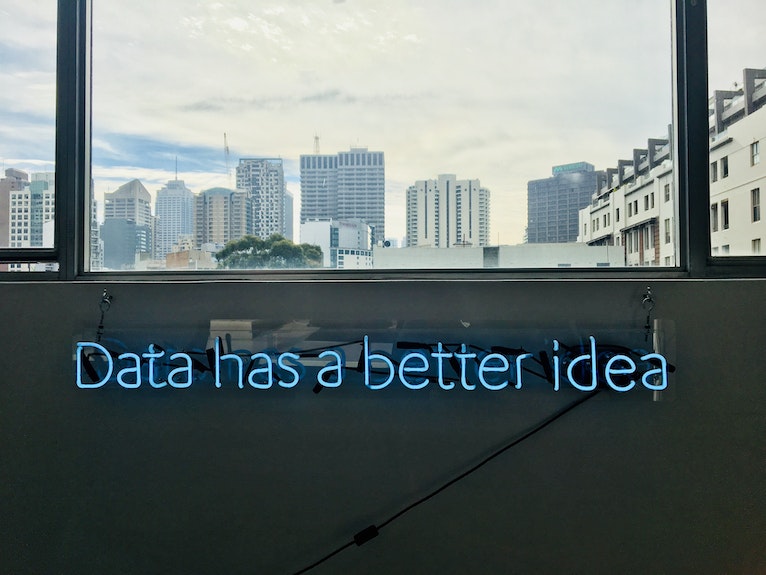